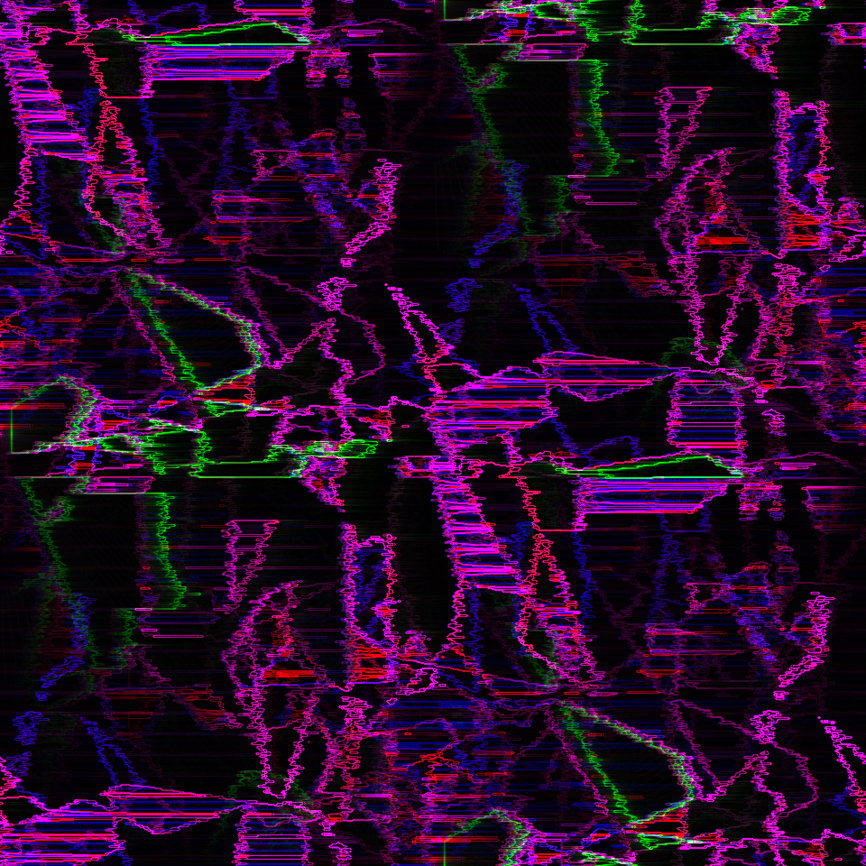 I think I've already posted a photo of it, but here's a current one anyway

iBook G3 spotted packed away in a cupboard at my parents’. This was one of my early computers, I used it when I was 10-12

The new cafe worker warmed up my almond croissant in the bloody microwave instead of an oven/toaster. Blegh.

Places with Black Lives Matter protests experienced a 15% to 20% decrease in police homicides from 2014 to 2019 — around 300 fewer deaths. “The gap in lethal use-of-force between places with and without protests widens over these subsequent years and is most prominent when protests are large or frequent.”

My secret is a history of clinical depression lol

“There are 58 police officers at the airport, and they deal with around 40 cases of stolen baggage a year.”

And then 5 minutes later

“There are 14 mechanics in the airport ground maintenance team, looking after around 1300 pieces of equipment vital to keeping the airport running.”

And it showed the police guy going and detaining someone who was clearly not the person on the CCTV (and wasn’t white, what a shock) and eventually being told “uh we found the footage of the two thieves leaving on a bus before you actually left the office”. Truly essential heroes

3 days’ solid work soldering, cutting, stripping, and heatshrinking. The IP-rated DMX panel-mount tails are very nicely done if I do say so myself.

And it’s not clear but seems you may still be served ads?? Hilarious. Hope they catch on fire

How are people going this morning (or not-morning)?

This blanket says: TRANS RIGHTS. My wife made it for our friends’ daughter who is also friends with our eldest. I thought it turned out rad, so I wanted to come on here and brag on her.

It’s funny that today I was accosted by awful building noises for hours and it was still a better work day than many I’ve done by virtue of the fact I barely had to interact with any people, and could just chill and do my tasks alone.
But it feels like that’s a vanishingly rare kind of job to end up with in this industry.

@scruss @Asimech @fribbledom Here's what NASA has to say about it, then I'm done with this. https://nepp.nasa.gov/whisker/reference/tech_papers/2011-kostic-pb-free.pdf

Seriously, if you wanna use the unleaded stuff, I don't care. It makes no difference to me at all. Don't message me about it. 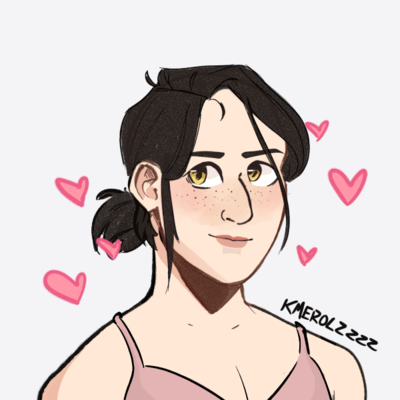 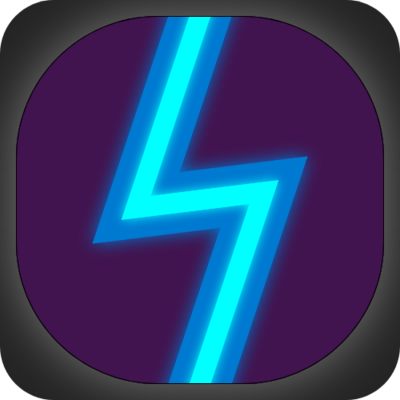